Marin Bikes was one of the first companies to manufacture mountain bikes in the '80s, when mountain biking was beginning to pick up as a sport. Today the company makes all types of bicycles from e-bikes to kids bikes.

The company started by Bob Buckley, a mountain biking enthusiast, has its headquarters in Petaluma, California, U.S, where its bike designs are created, but it manufactures the bicycles in Asia.

Buckley started Marin in 1986 because he wanted a better mountain bike at the time for himself, and also because he wanted to provide other bikers with affordable and quality off-road bikes. He realized his dream because today, Marin has a wide variety of bikes that fit all types of budgets. Marin bike prices range from a few hundred dollars to thousands of dollars for premium bikes.

The bike company that was named after its birthplace Marin County California often named its bikes after iconic landmarks in Marin, such as Pine Mountain, Hidden Canyon, and Indian Fire Trail.

Because of its bicycles quality, affordability, excellent features like full-suspension on mountain bikes, and continuous innovation to build better bikes. Marin Bikes has become a trendy brand with cyclists not only in the United States but also around the world. It has sold millions of bicycles and helped professional riders win numerous international cycling competitions.

To get specs for the different Marin mountain, commuter, pedal-assisted bikes, etc. head over to our Marin bike review pages below! 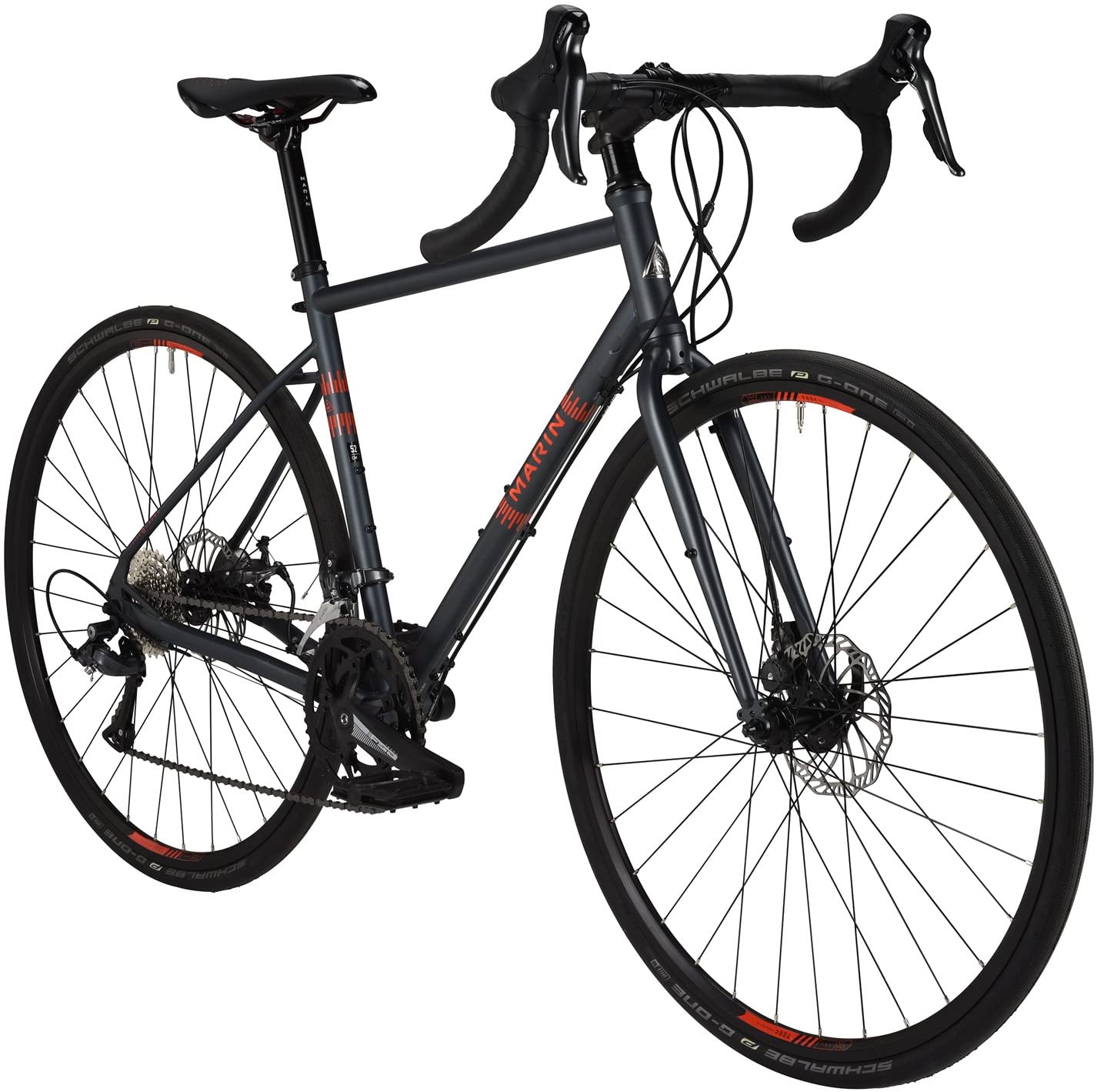