The Raleigh Bicycle Company is one of the oldest bike companies in the world. The British company named after a famous street in the UK (Raleigh Street) was founded in 1885 by Richard Morriss Woodhead and Paul Eugene Louis Angois.

Raleigh, whose headquarters are in Eastwood, Nottinghamshire, United Kingdom, manufactures a wide range of high-quality bikes including road, commuter, mountain, kids, and e-bikes.

At one point in the 20th century, they were the biggest bicycle manufacturing company in the world. But stiff competition and innovation from other bike companies saw them lose this position. They are, however, still among the top 25 bicycle brands in the world.

Many cyclists who buy Raleigh bikes say they prefer these bikes because they are cheaper when compared to other bike brands. Riders also cite excellent performance as another reason for buying Raleigh bicycles.

The outstanding performance of Raleigh bikes is in no doubt. Their bikes have been used by professional riders to win cycling competitions like the Tour de France, Tour Series, and the Olympics. 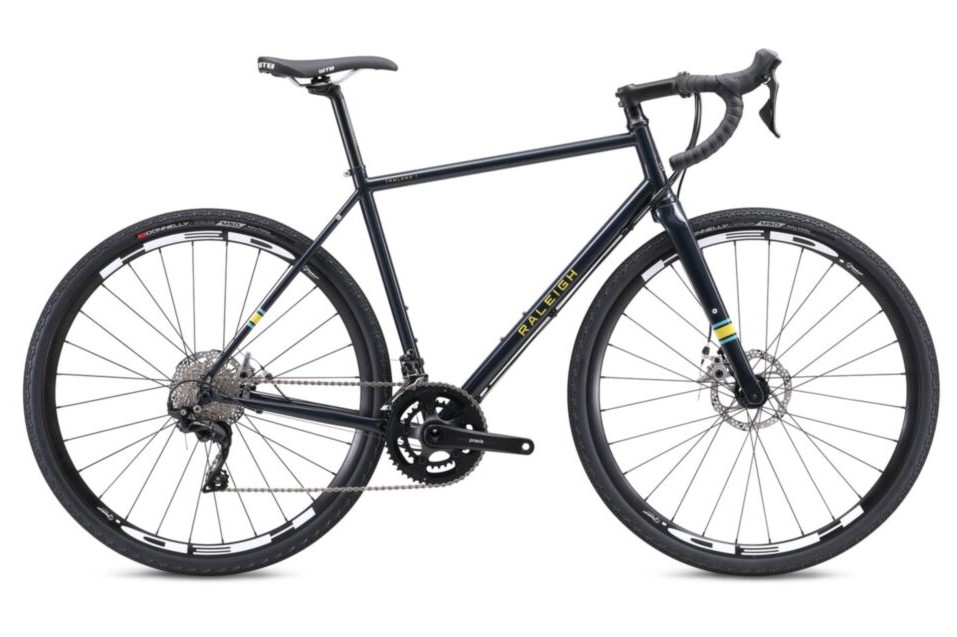 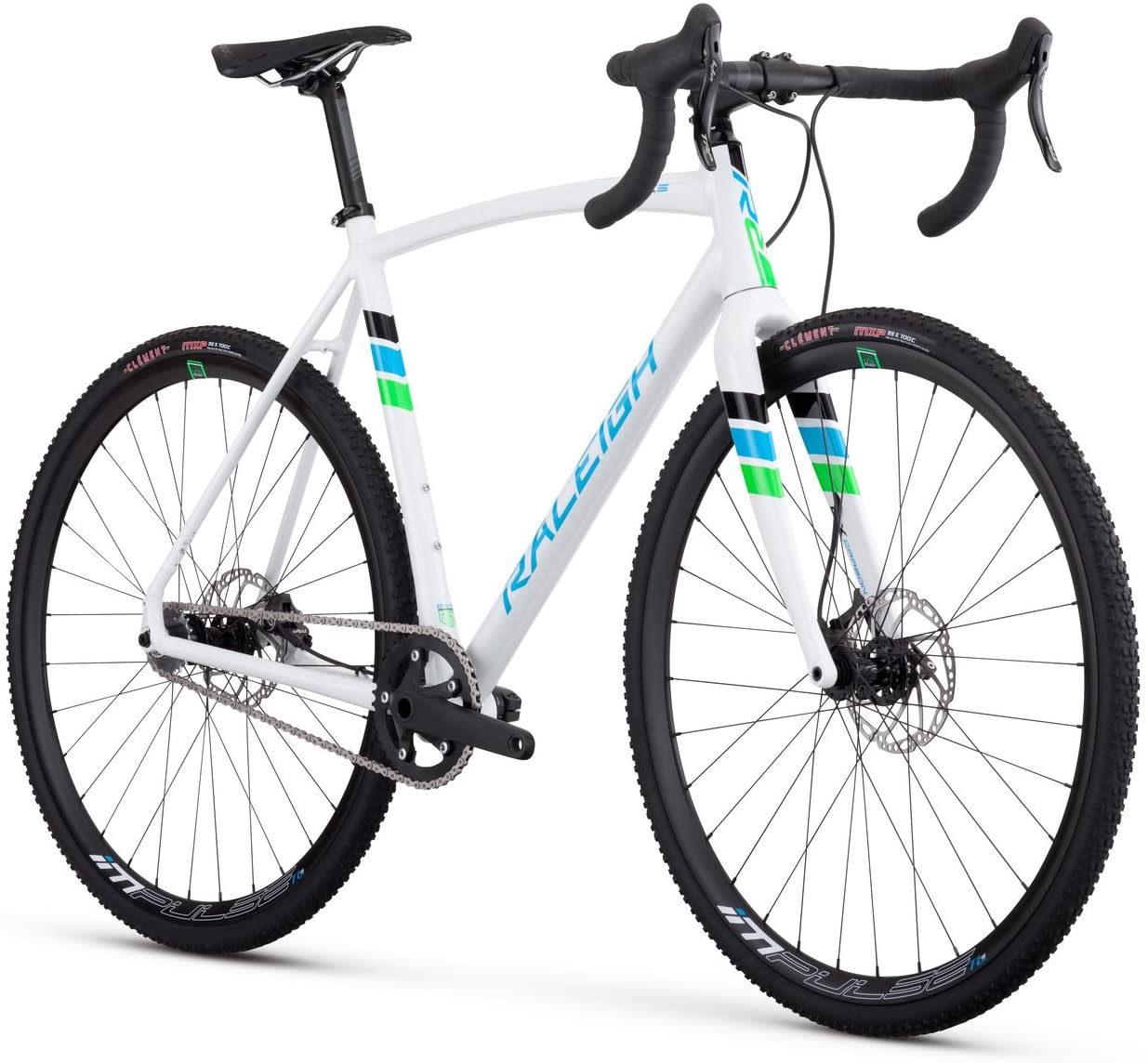 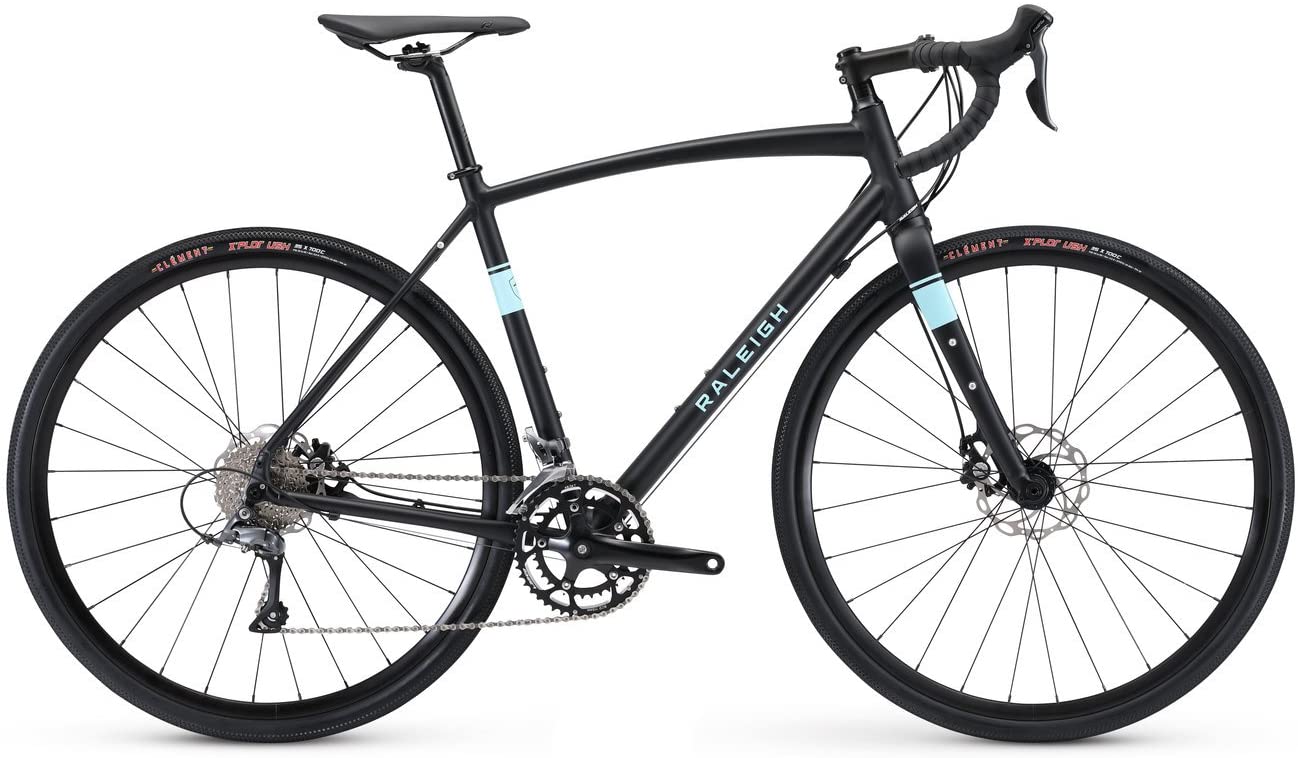 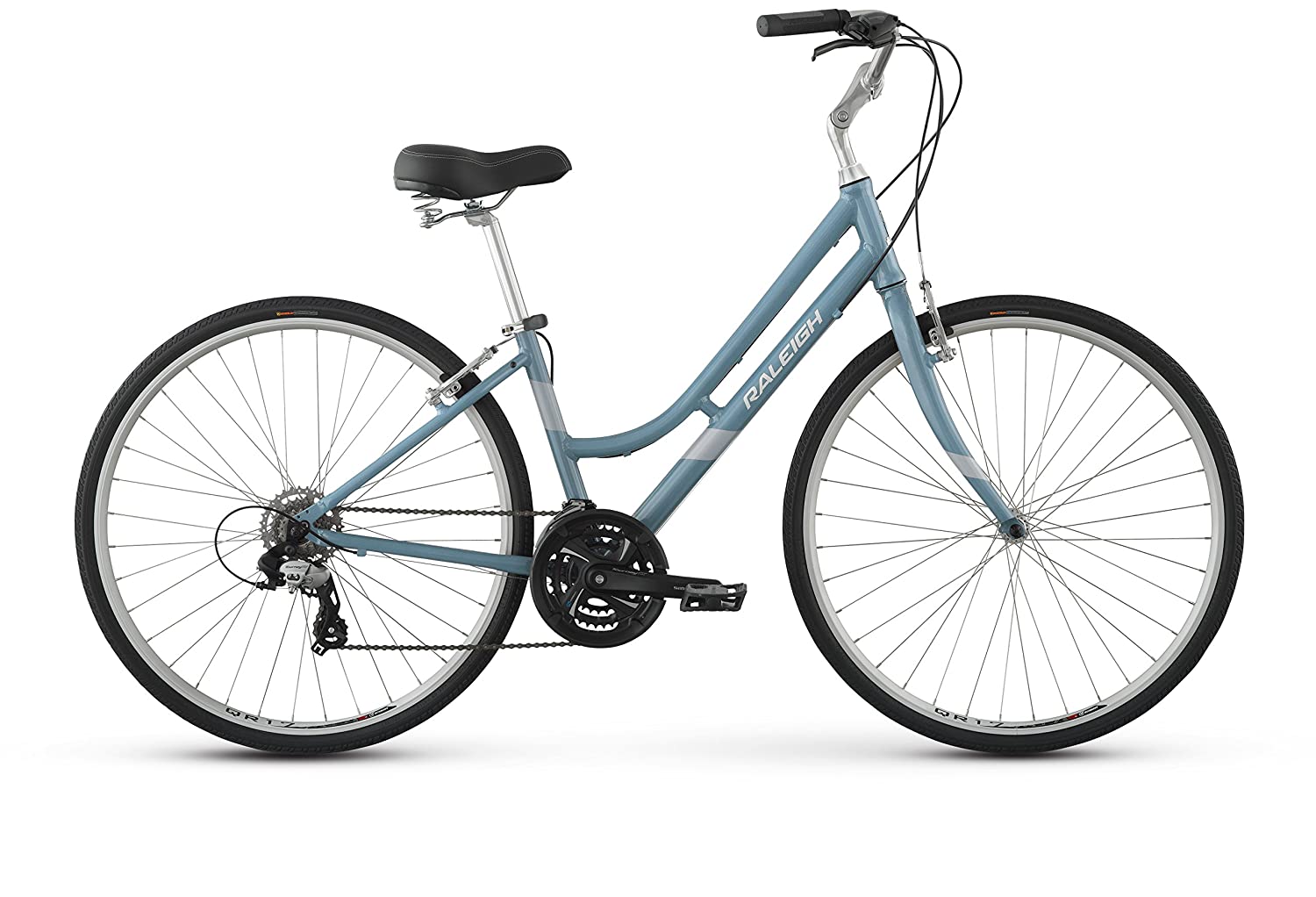 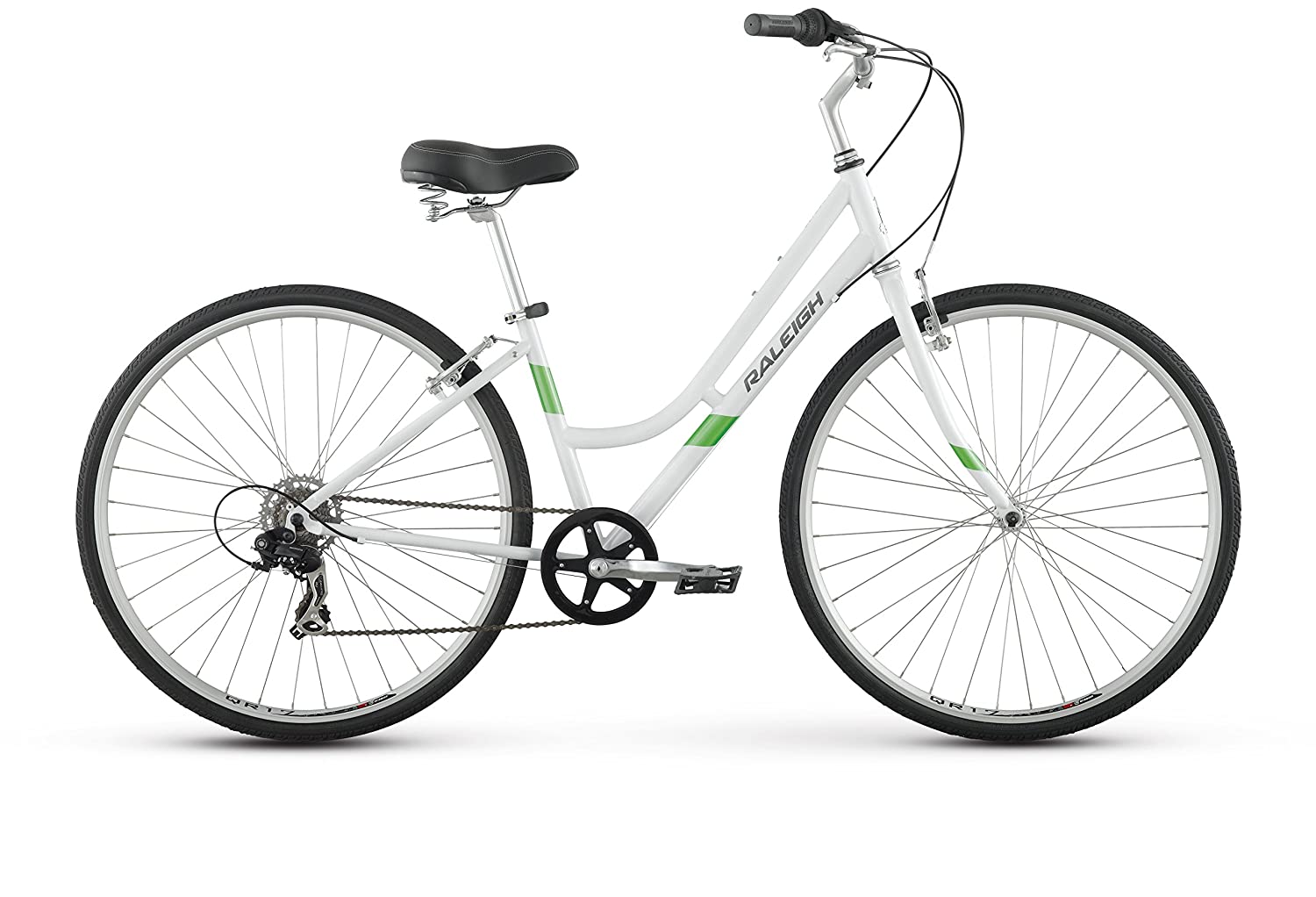 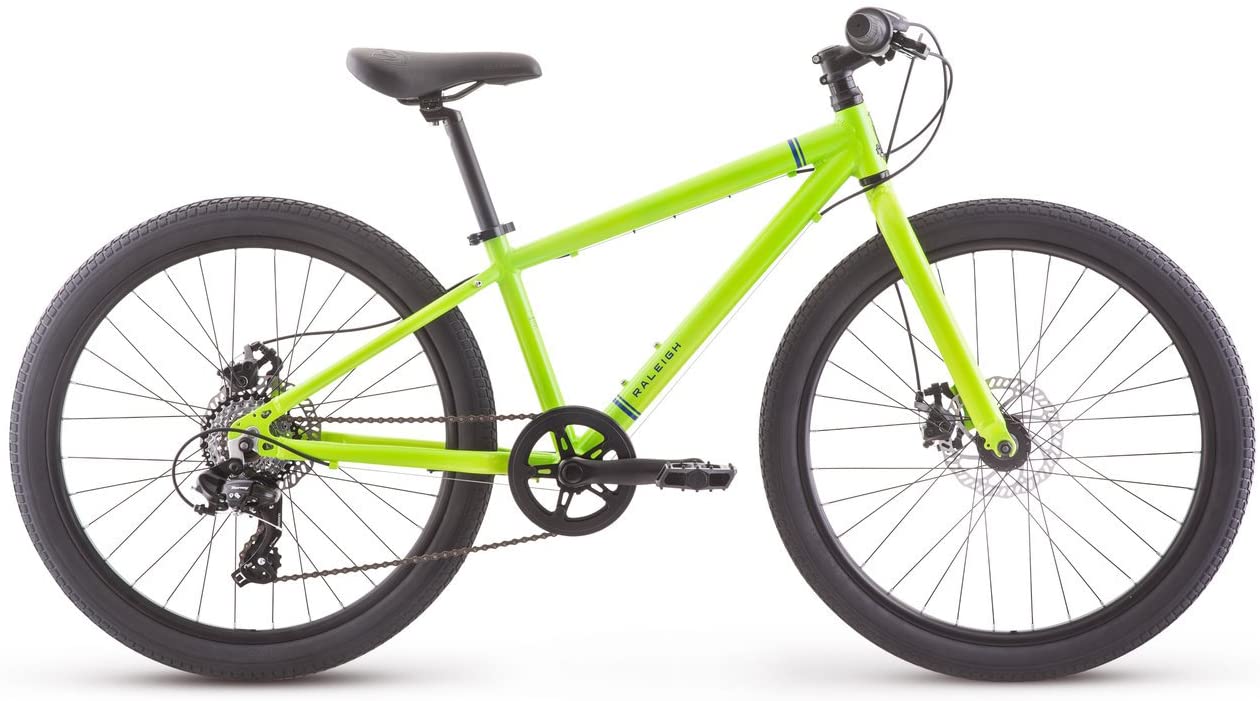 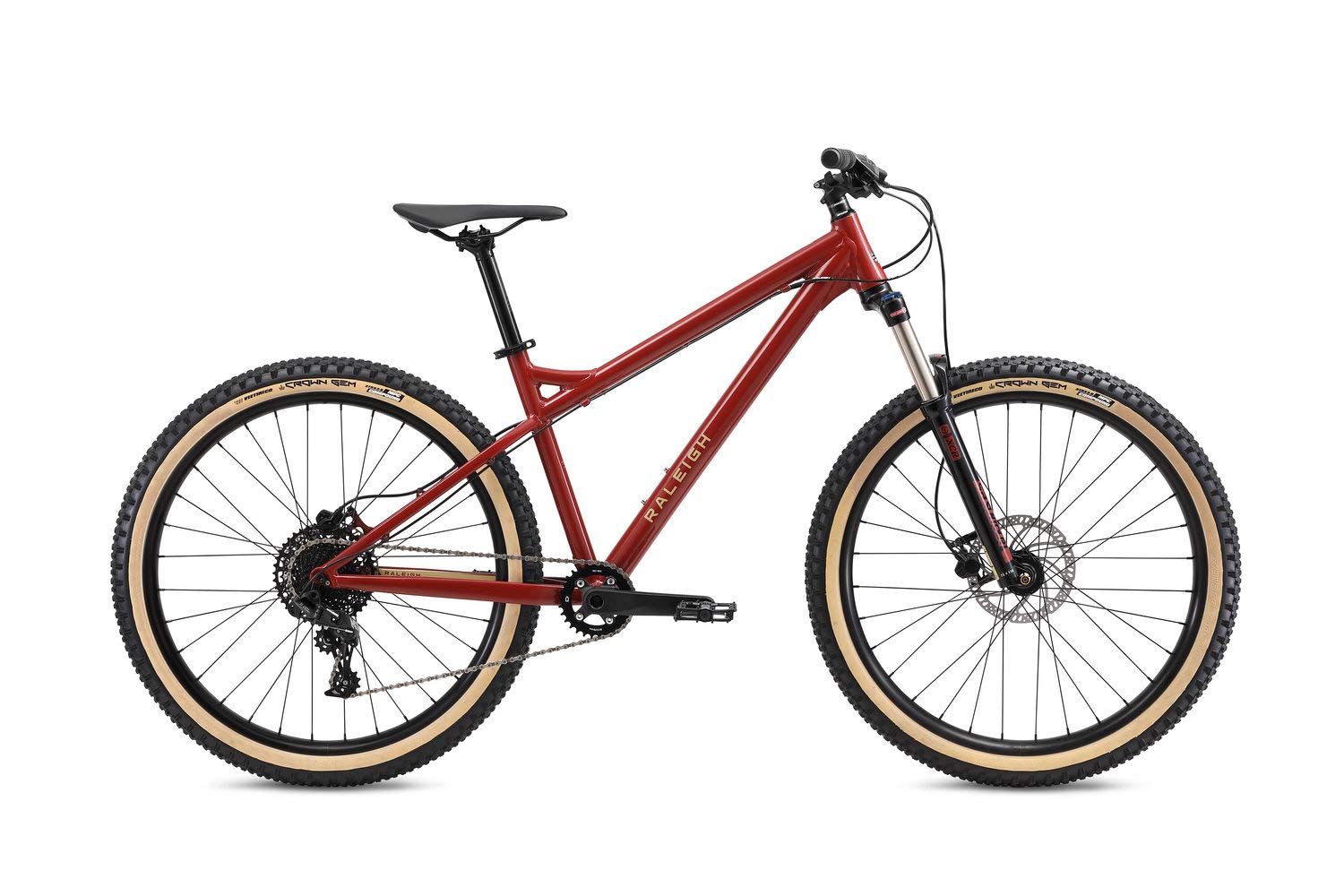