Trek was founded by Dick Burke, who had one goal when he started the company, to build the best bikes in the world. The bicycle company has achieved this goal. Using technology, Trek has managed to develop some of the fastest, lightest, most reliable, and most comfortable bikes on the market.

This has made them one of the world's leading bicycle and cycling products manufacturers. The U.S company produces all bike models, including full- suspension, crosstrail, mountain, and electric bikes.

The bikes are not manufactured in the United States. Trek produces their bicycles in countries like China and Taiwan, where the cost of production is much cheaper. Once built, the bicycle company sells the bikes on their website and through independent bike stores in over 90 countries.

The high quality of Trek bicycles has also made them the bike of choice for many professional riders. You can't miss seeing a Trek bike in top world cycling competitions like the Tour de France. And, these bikes don't only feature in cycling competitions. They have led many cyclists to podium finishes.

Given its wide range of bikes, it shouldn't be hard to find a Trek bike that you'll enjoy riding. So check out our expert Trek bike reviews, below, and get yourself a new bike! 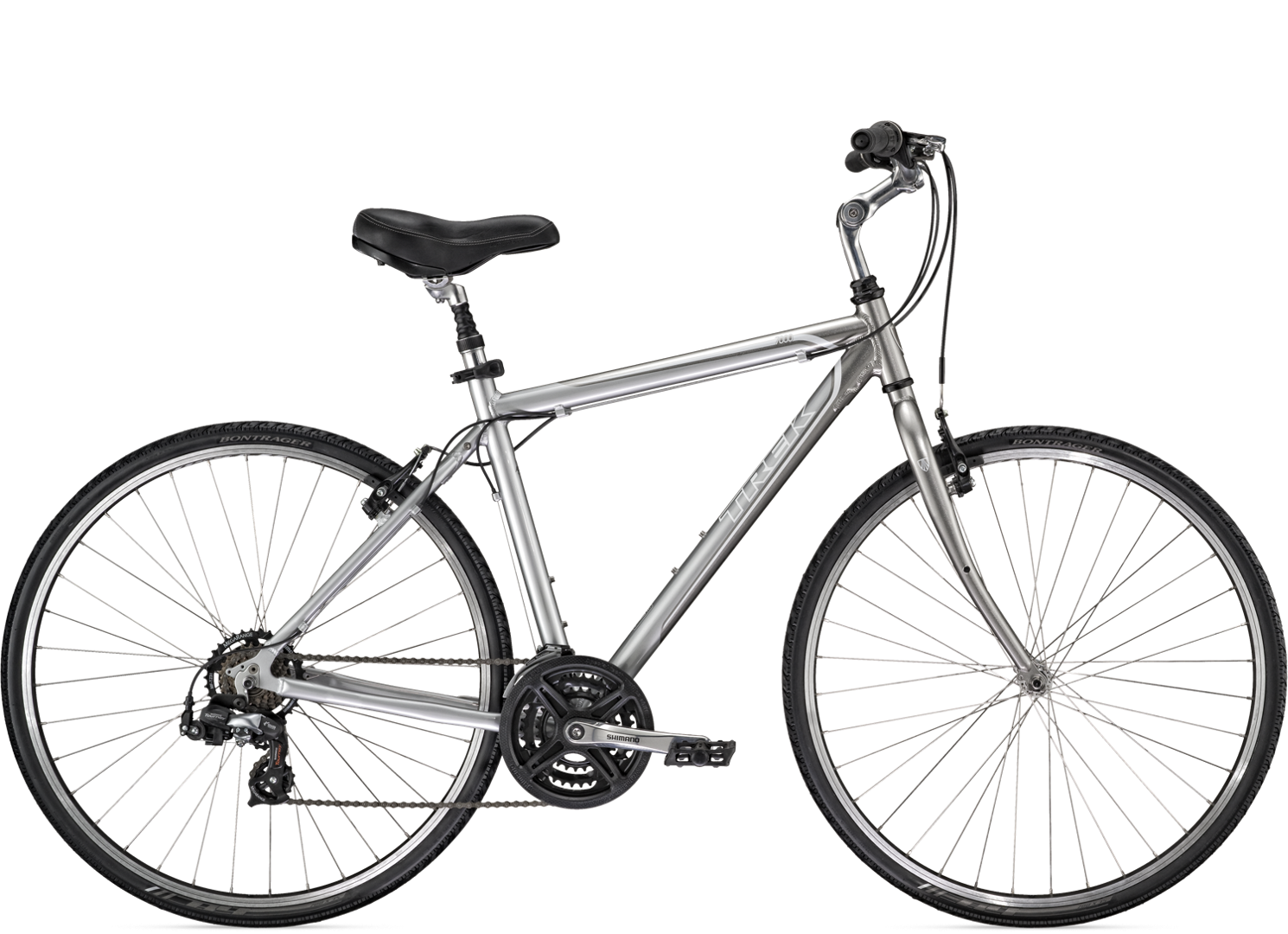 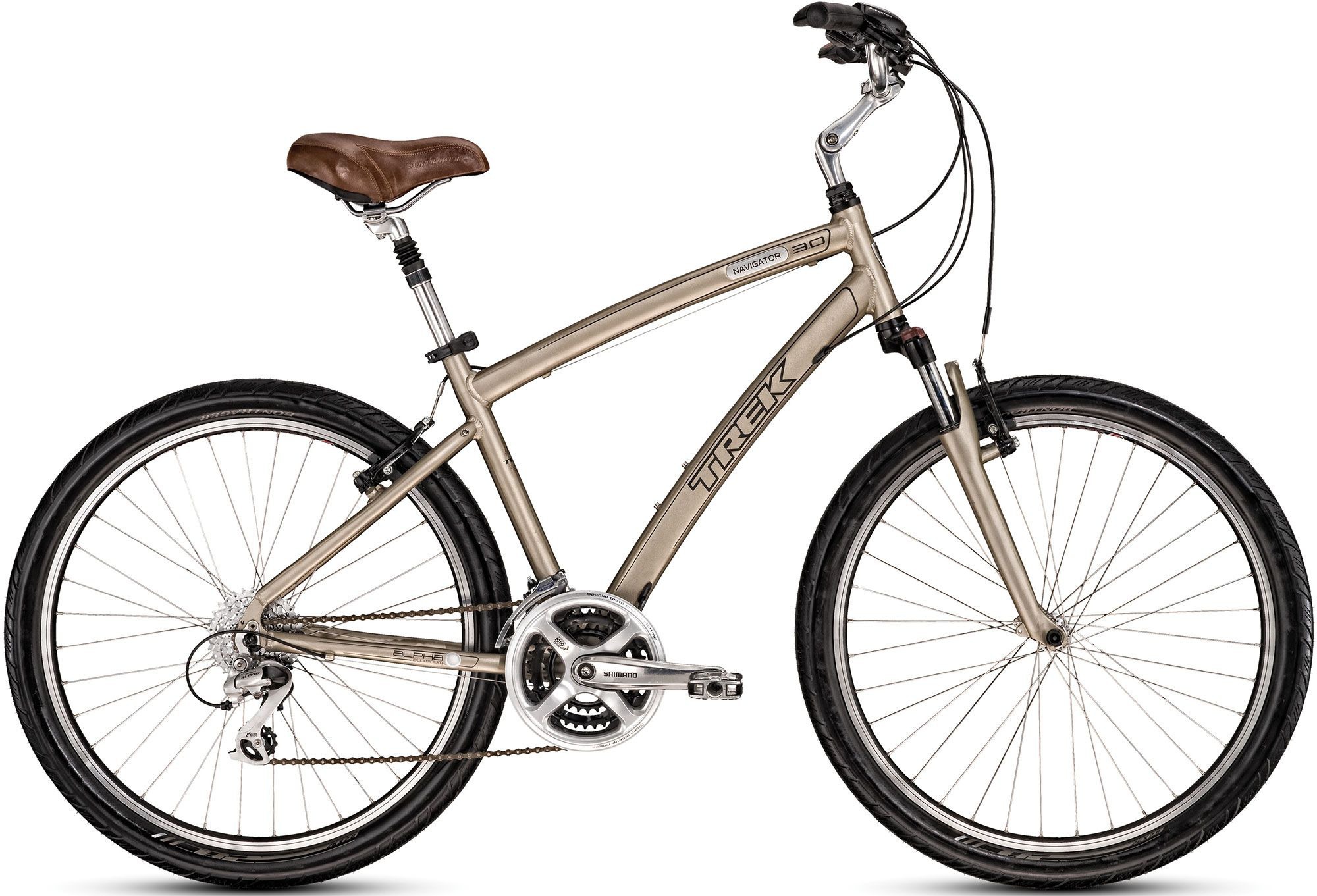 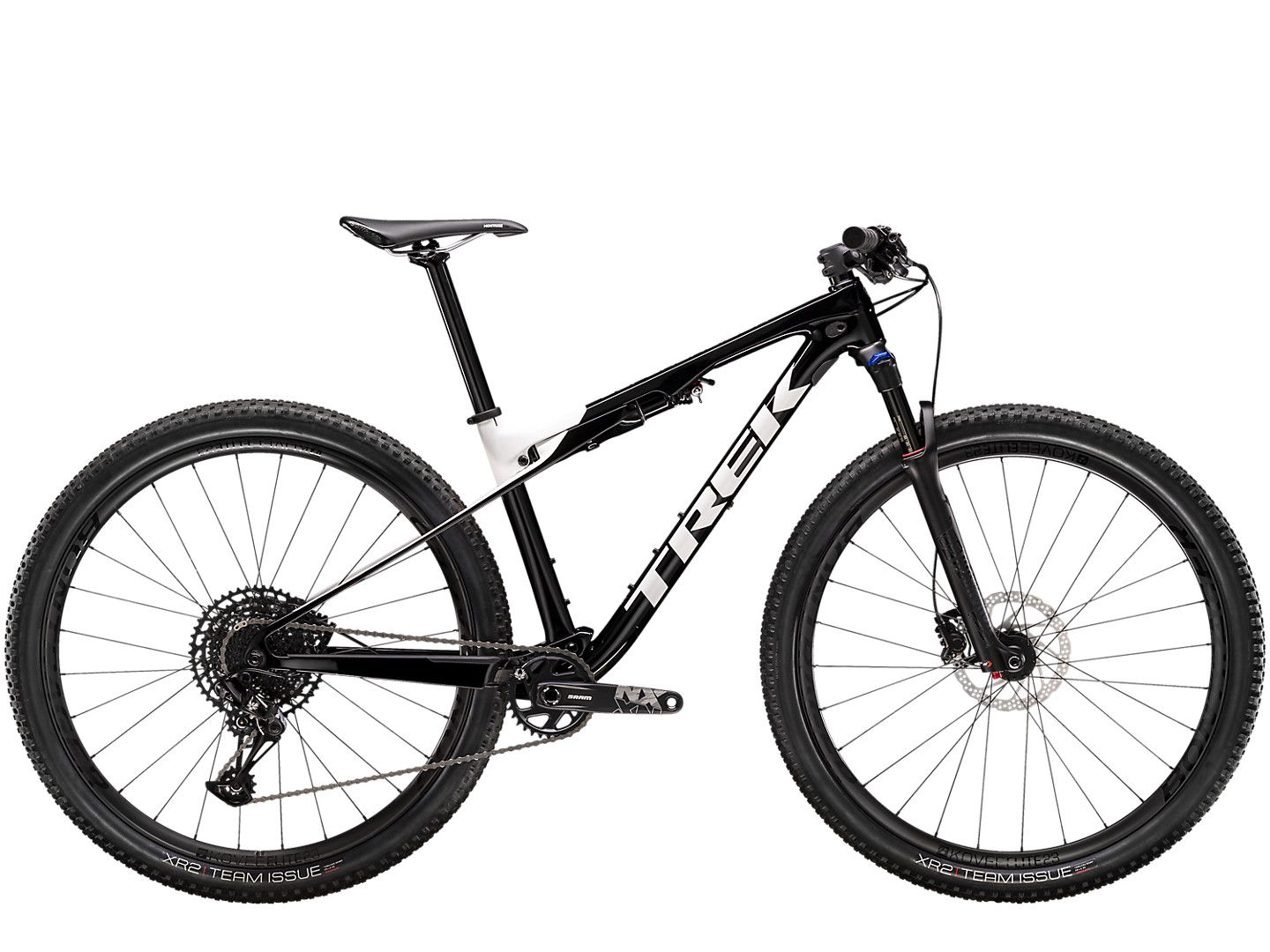 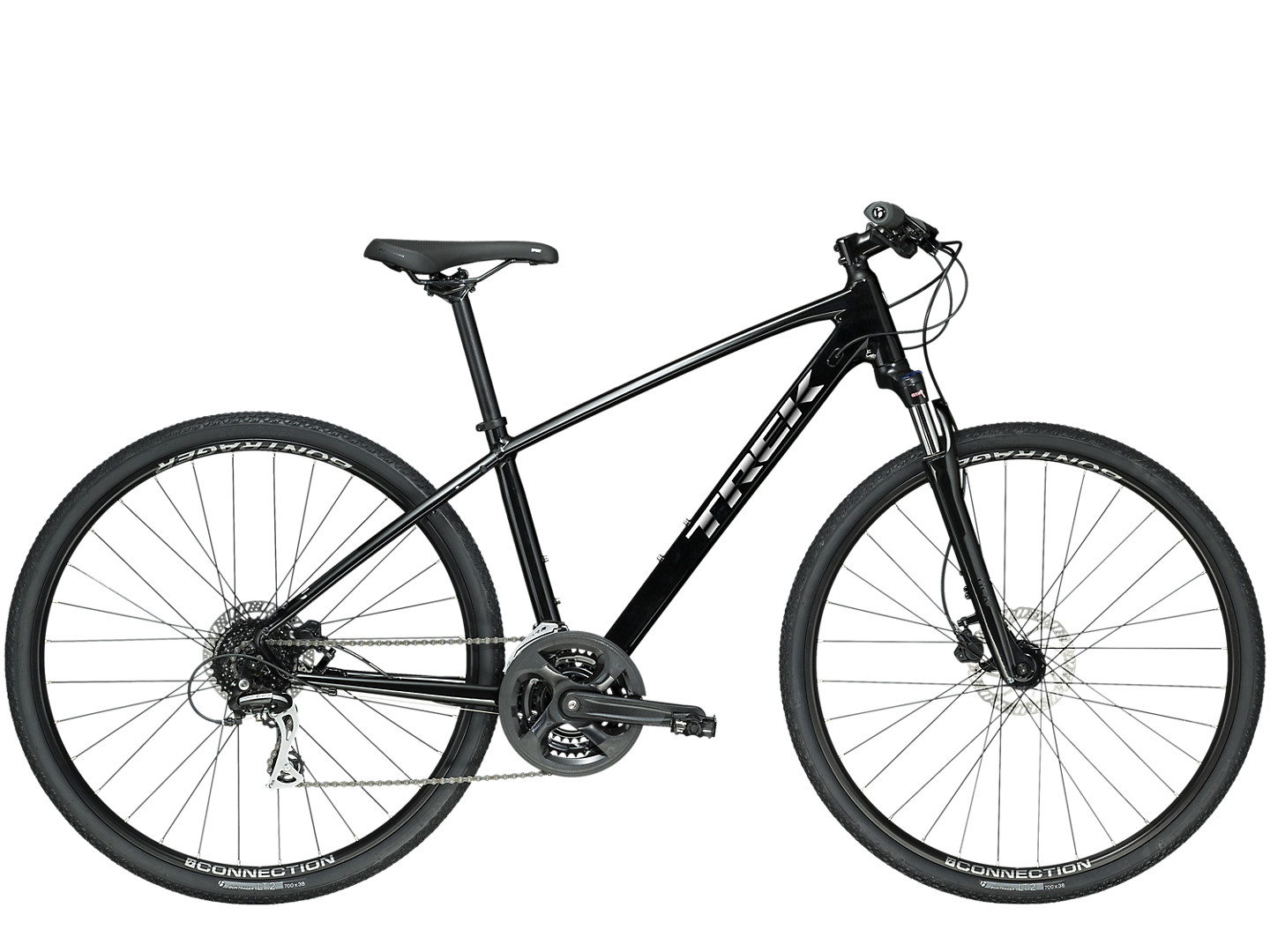